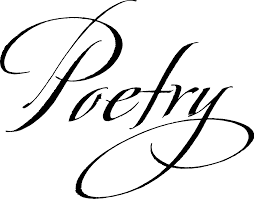 Retrograde. It concerns the question – Who are the true saints in the

western spiritual tradition? While characters such as the painter

Caravaggio, the gunslinger Doc Holliday, or the occultist Aleister

Crowley may have been widely regarded as unsavory rogues during their

lifetimes, they have by now become cultural icons because lacking any

valid spiritual tradition in the West, or perhaps as rebels being

incapable of conforming to any institutionalized spiritual movement,

these men zealously, irreverently, and sometimes even violently sought

toward their own revolutionary conceptions of the divine. And we today

emulate them for that.

The following extract is an ecstatic musical chorus of sacred words,

sounds, and images, offering homage to the sacred validity of a range

Kabbalah, Christianity, Gnosticism. And underlying it all, devotion to

the god who, for me personally, encapsulates the spirit of passionate

love that runs through the blood of every seeker: Krishna. 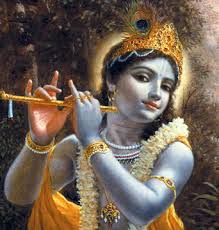 Colors of flames amplified through cylinders

stickered with sacred images and prayers

to the Holy Father in the Emperor’s Spanish.

The ball is in your proverbial Xibalban court,

Why I… Egh! The Wrong buzzer blares. Try again.

Why I… am Peter, the Spirit of the Aborigine!

and your heart will fly on wings

The prophet said: Second star to the right and straight on till morning.

A that a way – the Old West prospector points to Tenochtitlan.

The Three-Throated One voices: IAW.

Thus descend into the ternary dimension.

The lightest path thence is down Yesod,

directly into Malkuth, the Shekhinah.

The phallus links to the Bridegroom the Virgin Mother Earth.

Crowley, archetype Peter Pan, who crowed to evoke the totem

They practiced Thelema in one form or another,

which is: Do as thou wilt shall be the whole of the Law.

The Krishna-conscious are to be heard in voco grotto.

The ignorant in chiaroscuro; blandished, the bloody victim.

What are we? Saint Matthew Peter martyrs?

Check the slate, the Thelema stele, for the camera’s positioning.

Let us commence our rosaries.

Everyone shut your eyes. Envision the mandala.

Here we go round the rosary bead, the world,

For thine is the Kingdom, the Power, and the Glory

forever and ever. Amen.

Be sure to check out our previous / upcoming events!